George Vanderbilt, Frederick Law Olmstead and Richard Morris Hunt met on the property for the first time together on 16 October, 1889 (NRHP, 106).  It was the first time they were all three on the property to discuss the placement of the house and situation of the grounds.  It was the beginning of the monumental building effort required to establish Biltmore estate.  It is a sign of the mutual respect of all parties involved that Vanderbilt, Hunt and Olmstead worked well as a team, without any major friction or disagreements during the course of the construction.

When the house was finished, it was over 175,000 square feet on four levels.  There are 250 rooms and 65 fireplaces.  Construction of the estate and grounds began in 1889 and would continue through and beyond 1896.  The size and scope of the project was immense and the first of its kind.  As a contemporary architect wrote about Hunt's work on Biltmore Estate in 1895,

"Nowhere else has so elaborate a scheme been planned, nowhere else has an American architect had so fine an opportunity for the exercise of his talent and the free employment of those large sums that are indespensible to the obtaining of magnificencein in a truly artistic form" (Ferree, 1895, p 275).

Mr. Vanderbilt and Mr. Hunt traveled to Europe together during construction; Mr. Vanderbilt amassed a vast trove of European tapestries and artwork, sculpture and statuary, and furnishings and textiles with which he would endow his new grand estate after completion.  During their travels, Hunt frequently sketched and collected architectural details from which inspiration for Biltmore could be drawn(NRHP, 26).  The final design of the house is in the French Renaissance style with many similarities to the  chateaux of Blois, Chantilly and Chambord.

Frederick Law Olmstead was not impressed with the condition of the grounds of the property that Vanderbilt had purchased.  In fact, his main advice to George Vanderbilt when asked what his plans for the property should be was:

"Such land in Europe would be made a forest; partly if it belonged to a gentleman of large means, as a preserve for game, mainly with a view to crops of timber.  That would be a suitable and dignified business for you to engage in; it would, in the long run, be probably a fair investment of capital and it would be of great value to the country to have a thoroughly  well organized and systematically conducted attempt in forestry made on a large scale" (NRHP, 72).

Vanderbilt agreed and followed Olmstead's advice regarding the forests (see Bilmtore Forestry School below). Olmstead also suggested that the George raise livestock on the estate, to help supply the massive amounts of fertilzer needed on the grounds.  Instead of the park-like setting that Vanderbilt requested, and that Olmstead thought ill-suited to the land, a plan of cultivating "agreeable, wild, woodland scenery" was undertaken (Volk, 1984, p.142). 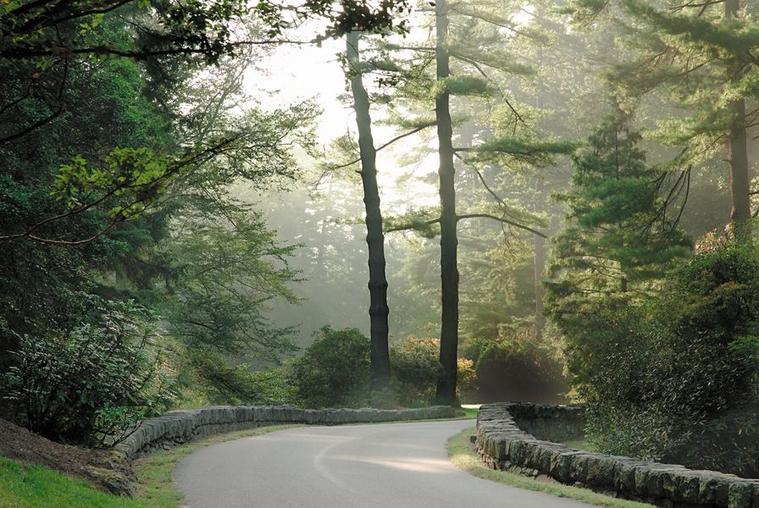 Approach Road as seen recently. 2012. http://www.forbes.com/pictures/ejef45lld/the-grand-approach-road-biltmore-house-near-asheville-north-carolina/
Olmstead also made sure to incorporte the landscaping requests made by Mr. Vanderbilt for the grounds directly surrounding the home.  For these most formal of the landscaping projects on the estate he constructed an Italian formal garden, a walled garden, greenhouses, and fountains.  There was also a lovely bowling green, outdoor tea room, pools and a magnificent tree lined esplanade in his plans, all of which incorporated European statuary that Mr. Vanderbilt brought back with him from his European travels. 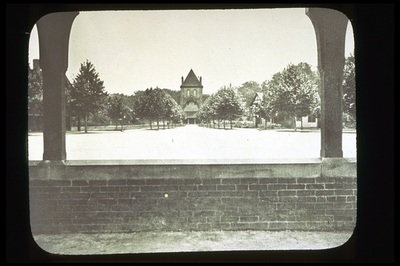 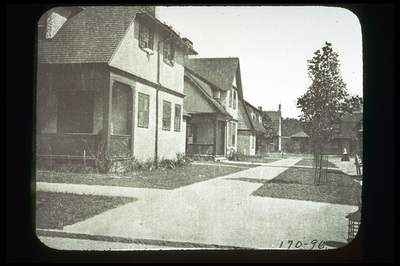 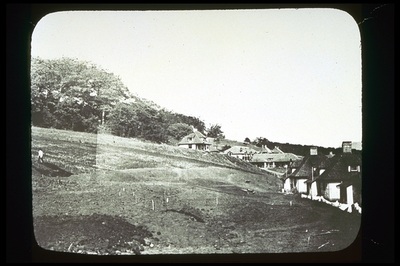 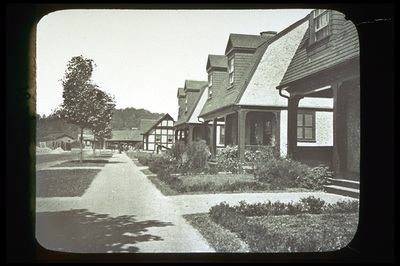 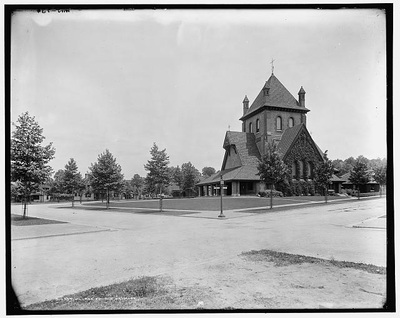 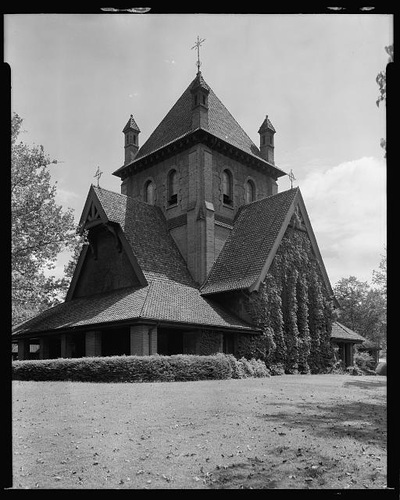